2 people shot to death outside UPS facility in Hodgkins, police believe it to be murder-suicide 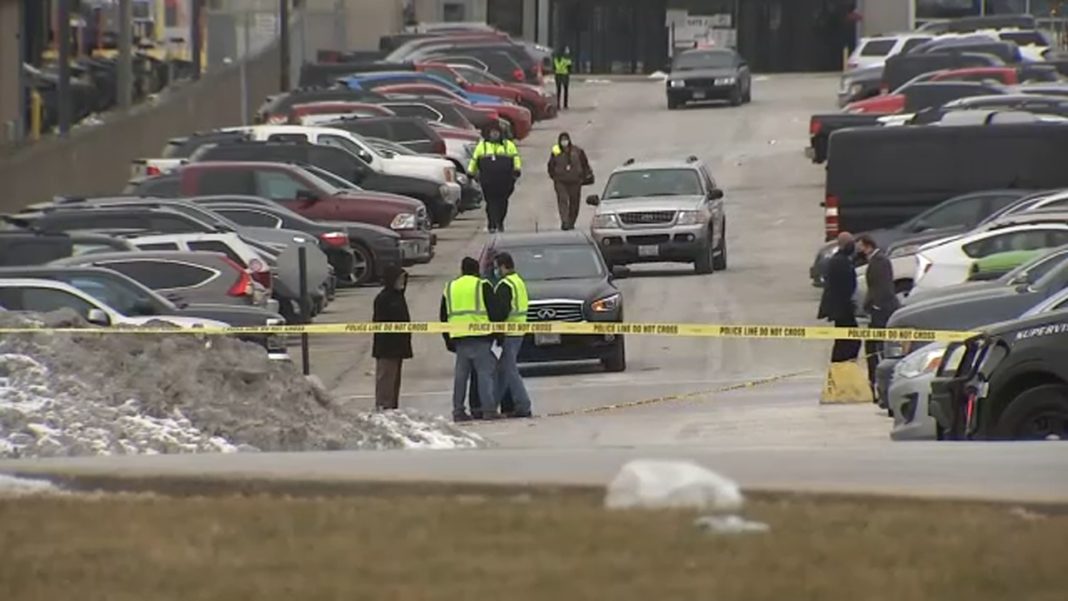 Police are investigating a case that has been believed to be a murder-suicide wherein a man and a woman were shot to death in the employee parking lot of a UPS sorting facility on Monday in the southwest suburbs. The pair was found dead outside the Hodgkins facility at about 1 p.m., according to a statement from Hodgkin’s police.

According to police and the Cook County medical examiner’s office, Barbara Philips, 30, and Fabian Young, 27, were pronounced dead at the crime scene and Philips’ autopsy results revealed that she died of multiple gunshot wounds and was later ruled a homicide by the medical examiner.

The medical examiner further stated that the young fellow died from a gunshot to his head by suicide. The police contributed that a semi-automatic handgun was also found near their deceased bodies.