As we approach the final stretch of the 2021-22 football season in Europe, it’s time to take a closer look at the top five leagues across the continent, heading into the final ten games of the domestic campaign. Can challengers emerge to dethrone the reigning champions, or will the dominance continue for certain teams in each country?

Manchester City are the reigning champions and insofar as the bookies are concerned, they are almost certain to win the 2021-22 Premier League title race. But when we say ‘almost certain’ it’s because Liverpool are in hot pursuit, ready to pounce should Pep Guardiola’s team falter.

Indeed, the Reds led by Jurgen Klopp are in exceptionally consistent form at the moment, which means they are still in touching distance of the Citizens at the Premier League summit. Just to make things even more exciting, Manchester City host Liverpool on Sunday 10th April, which could prove to be the deciding match of the season for both teams.

Verdict: Man City should clinch the title, but don’t discount Liverpool just yet.

Barcelona have improved significantly under Xavi Hernandez, yet after such a poor start to the campaign under the leadership of Ronald Koeman, they are miles off the pace. Sitting pretty at the top of LaLiga, it’s hard to look beyond Real Madrid winning the 2021-22 title, although Andalusian outfit Sevilla have certainly put in a great effort.

Unfortunately for Sevilla, they don’t quite have the winning formula to mount a genuine bid for the title. The side managed by Julen Lopetegui are phenomenally difficult to beat, having suffered just two defeats all season in LaLiga, which is equal to Real Madrid. However, they have also drawn ten games, while the current leaders have drawn just six.

Verdict: Only a dramatic drop in Real Madrid form will open the door for Sevilla.

Compared to most of the top European leagues, competition for the Serie A title in Italy is fierce and hard to predict. There are currently three teams jostling for position at the top of the table, which also means we have a thrilling conclusion to the 2021-22 campaign in store. Even more interesting, there is even potential for a fourth team to mount a late bid.

Thus far during the season, Inter Milan have looked the strongest bet to defend their 2020-21 title, although they are being pushed all the way by AC Milan and Napoli. All three maintain a comfortable gap in points ahead of Juventus, although recent form suggests they could still shorten the distance. Indeed, this race seems likely to go right to the wire.

Verdict: Don’t rule out a late charge from Juventus, who are still firmly in the mix.

There is only really one genuine contender for the Bundesliga title, as Bayern Munich seek to secure their tenth consecutive German league title. The Bavarian giants are simply head and shoulders above everyone else, despite the valiant efforts of Borussia Dortmund throughout the 2021-22 campaign.

Arguably, given that Bayern Munich winning the Bundesliga yet again is pretty much a foregone conclusion, far more interesting is the battle to finish within the top four. Bayer Leverkusen and RB Leipzig are in the most commanding positions, third and fourth respectively, although surprise contenders Freiburg cannot be underestimated, just above Hoffenheim.

Verdict: Look beyond Bayern Munich and focus on the battle for European positions.

Lille were the surprise champions of the 2020-21 Ligue 1 season, ending the campaign just one point ahead of Paris Saint-Germain at the top of the table. Repeating that remarkable feat was always going to be challenging, which is evident by them now struggling in mid-table this season.

Comfortably top of the table and without any capable challengers, Paris Saint-Germain are practically guaranteed to win the 2021-22 French Ligue 1 title. Meanwhile, there’s an almighty battle for the European positions, featuring Nice in second and Marseille in third, Rennes in fourth and Strasbourg in fifth, followed by Lyon in sixth. The gap in points between those teams is also paper thin.

Verdict: PSG will win Ligue 1, so look to the top four battle for better value odds.

There are certainly enough points in play that league leaders can still be toppled, championship ambitions can be usurped, while surprising turns in form and results can always change the panorama in each competition. This is one of the reasons why football remains hugely popular in the sports betting scene, given how fortunes can change in an instant.

Nevertheless, wagering on the outcome of any football match can itself be challenging, especially with so many sports betting sites to choose from these days. However, the latest SBO guide for online sports betting aims to cut through all the noise, focusing on which sites offer the best value odds and offers, accompanied by detailed reviews covering the best and most reliable bookmakers in the business.

Whichever teams you decide to back, as another tense and exciting football season concludes, don’t forget to bet responsibly and keep your wagering fun. This begins by comparing sites to make sure they suit your own preferences, so don’t be afraid try different bookies. 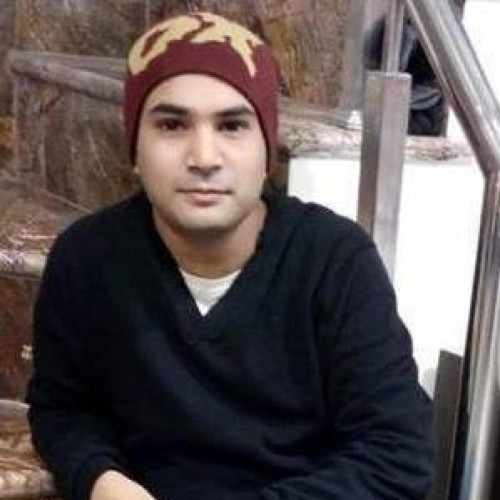