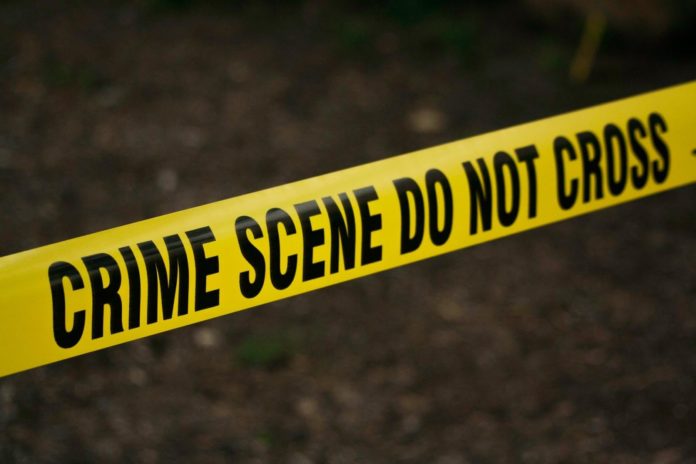 The modern age we live in is arguably one of the most incredible times in human history. Each passing day gives us access to new technology, the potential for societal development, and security. We are in a time where various schools of thought are working to bring egalitarian and equal standing for all citizens. However, a question arises. We may be socially better off than before, but are we safe in the societies in which we live? Because of the societal change (and various other reasons), the communities we live in see increases in antisocial and illegal activities.

This article will discuss why crime is rising worldwide when all indications suggest that it should have decreased with societal developments. Everyone wants to live in a world where their children are safe. A world where they don’t worry about locking and rechecking the doors at night; unfortunately, the world we live in today is quite different. Crime does exist in our streets, neighborhoods and extends to the overall country in which we live.

This article will be looking at some of the reasons why crime is rising around the world.

Inability to predict a crime

We may hold the law enforcement departments of our countries in high regard. However, there is often a lacking of quality knowledge, education, and experience in the force. Besides basic training, these people lack the capabilities needed to predict and stop crimes. The reason behind this is that criminals worldwide have mastered the techniques of breaching systems and enhancing their criminal strategies.

Prediction is a significant factor in enforcement, which is currently lacking worldwide. Suppose police officials and criminal analysts could predict crimes and stop them dead in their tracks. In that case, we might not have to worry about our safety.

If you consider a career in law or the police force, consider attaining an education in a related field beforehand. The pandemic has made things considerably more manageable with access to online education. Therefore, if you want a career that encompasses law, psychology, and criminology, an online law enforcement degree is recommended.

An increasing population is beginning to suffer financially all around the world. Millions of people are suffering from unemployment because the job market is quite saturated. Moreover, with inflation rising and earning potential staying the same, many people can no longer meet their expenses. Therefore, they have to resort to illegal means to make ends meet. We may frown upon this, but imagine how desperate these people’s needs are that compel them to resort to such actions.

Theft, burglary, and dealing in illegal substances are some of the most commonly recurring crimes of our time. Dealing with drugs and other unlawful materials is a quick way to make cash for a short time. Unfortunately, millions of people become enticed by the potential of money for their families. However, they get stuck in such activities. They cannot make it out of the cycle and become seasoned criminals in the system.

Early in the pandemic, we saw a significant spike in criminal activity around the world. Alongside that, the sale of protective firearms saw a considerable increase as people were fearful that criminals could break into their houses.

The pandemic brought a time that none of us had ever seen before. With near chaos in society, people did not know what to do earlier in the year. With lockdowns being implemented and revoked, emergency declared in some countries, and utter confusion worldwide, criminals saw this as a chance to strike. Criminals broke into houses and stores, stole vehicles, and committed massive amounts of online fraud during this time. With the mass societal confusion, many of them even managed to get away.

Corruption in the police

Especially in developing countries, corruption in the police is somewhat of a known fact. Many South-Asian and some African countries suffer from mass corruption in the very organizations meant to keep them safe from illegal activities.

A significant reason for the rise in crime worldwide is that criminals collude with the very institutions they should fear. Police officials in some developing countries are bribed by criminals to look the other way when criminal activity is under their noses. Suppose criminals have managed to collude with the police. How can one expect crime prevention and justice enforcement to prevail in society?

Unfortunately, though we are making leaps and bounds in other societal aspects, our crime rates are only increasing. We mention societal development alongside the crime rate because a better-developed society would have a reduced crime rate. However, as we have talked about, that is not true. There are other factors at play that influence crime rates around the world.

As we can see, crime is rising globally. Therefore, we need to fend for ourselves in whatever way we can. Investing in a firearm or weapon might be a good idea if you are worried about your safety. Moreover, have the police department’s number on speed dial. Finally, the best defense you have against crime is to be aware of your surroundings. All these factors combined could help improve safety options for you and your family.