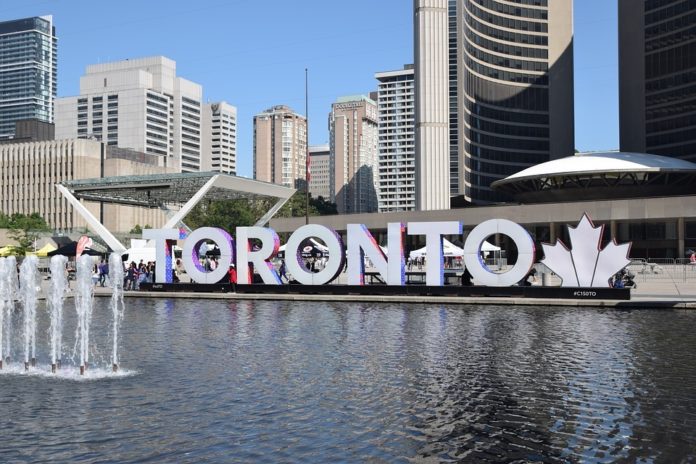 Toronto is perhaps the most popular city for tourists in Canada, offering an abundance of opportunities for fun, enrichment, and relaxation. The profound diversity and multiculturalism makes for some of the best cuisine and dining experiences in the world. There are countless architectural marvels, enjoyable festivals, museums with expansive collections, and more. Not to mention that the city is walkable, which is excellent for those who prefer to navigate their excitement on foot. Many people are taking the 3rd year of the coronavirus pandemic crisis as an opportunity to start life anew, perhaps even in a new and exciting location. Here are five reasons to consider relocating to Toronto, Canada in 2022.

1.You can participate in some of the world’s greatest festivals

The Toronto Caribbean Festival is a Caribbean cultural event and North America’s largest street festival, with nearly 10,000 participants annually and close to one million spectators. The colorful festival usually runs on the cusp of July and August, attracting people from all over Canada and the US. There is no end to this festival’s artistic and celebratory offerings, bridging Caribbean culture with Canadian culture and forging a community of celebration and joy.

The Toronto International Film Festival is a  well-known film festival showing close to two-hundred films over the course of ten days. The world’s largest public film festival, TIFF has an extraordinary reputation in the film industry for its ability to put international and Canadian cinema on the map. Screenings include in-cinema, drive-in, and open-air experiences, as well as select at-home screenings to accommodate the current public health climate amid the continuing COVID-19 crisis. The full expanse of cinematic genres is represented at the festival, assuring that there is something for everyone to see.

2.There Are Plenty of Things to Do As a Family

The Toronto Zoo is a sprawling 287 hectares, making it the single largest zoo in all of Canada. It is divided into seven geographic regions: Indo-Malaya, Africa, The Americas, the Tundra Trek, Australasia, Eurasia, and the Canadian Domain. The zoo is home to an astonishing number of animal species, as well as attractions including a carousel, zoomobile, greenhouse, and more.

Riplet’s Aquarium of Canada is a public aquarium in downtown Toronto is home to 20,000 aquatic animals from 450 different species. The aquarium has exhibitions of both marine and freshwater habitats from around the world, including the Canadian Waters exhibit of wolf eels and lumpfish, among others, and the Planet Jellies exhibit of five separate species of jellyfish.

Recognized by both the United Nations and the BBC as the most diverse city in the world, Toronto stands apart as a benchmark of multiculturalism. According to official data, over half of the city’s residents were born outside of Canada, making it home to nationalities from around the world. This means that there are endless opportunities to broaden your horizons when it comes to food, music, entertainment, culture, and most especially, education.

4.Toronto is a hub for both seasoned and up and coming artists

Recent estimates state that there are nearly 24,000 artists living in Toronto, spanning various mediums from film to glass. The city has twice as many museums as any other Canadian metropolitan area. Ranging from the lauded elite to the bohemian underground, artistry in Toronto is an inescapable delight at every corner.

5. There are over 10 million trees

Four million of these trees are publicly owned as part of the city’s immaculate parks. Over 27% of the city has tree coverage, and there are community efforts to increase that coverage to 40% through planting and preservation. If you’re impressed by the dedication to nature and the earth that the people of Toronto have, you might want to consider looking at Real Estate in Toronto right away!