All about the ‘Charming’ voice cast 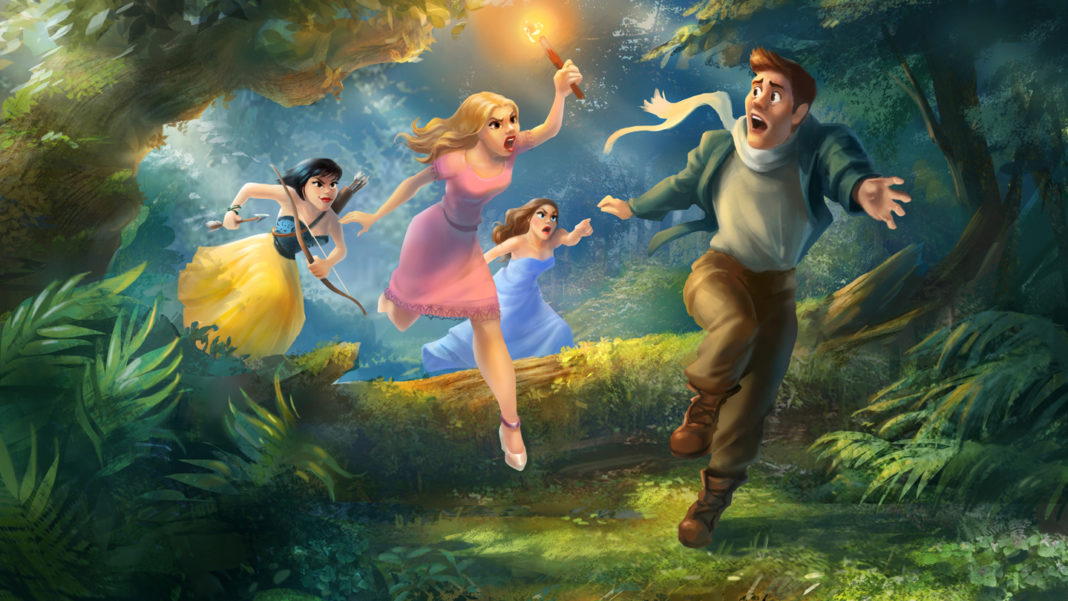 Charming has taken quite a long time to make its way to the United States and now the fairy tale spoof has finally arrived on Netflix starting on Friday, January 8th. Audiences who loved to revisit Shrek and other irreverent animated larks would surely find this Canadian-American production appealing that features the voice talents of Wilmer Valderrama, Ashley Tisdale, Demi Lovato, and Sia.

However, the movie didn’t receive the praise the production was hoping for but the high-profile voice cast can help the project to win over viewers young and old. In Charming, Demi Lovato has lent her voice to Lenore, playing the female lead, Wilmer Valderrama to Prince Charming, the handsome prince who has been cursed with making women fall in love with him instantly.

Sia has lent her voice to a meaningful character, Half-Oracle, Ashley Tisdale to Cinderella, and Avril Lavigne to Snow White.