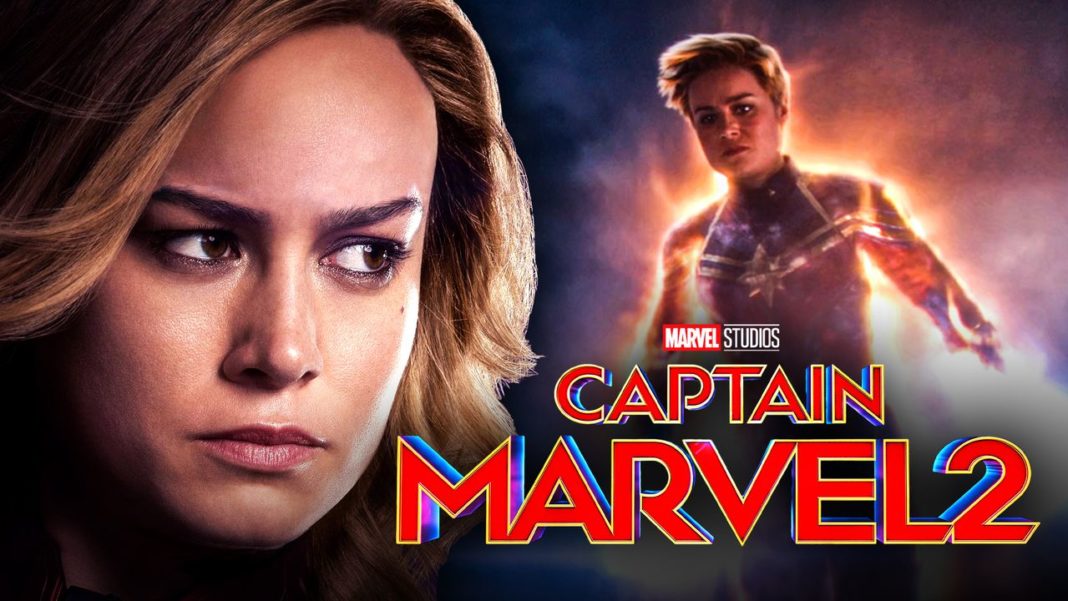 The superhero genre has proven itself endlessly profitable over the years and a myriad of studios have invested in the cinematic universe as a result. However, playing a comic book hero isn’t an easy task for actors as they are under tremendous pressure to get the best to the table and also get super fit. And now we have Oscar winner Brie Larson who has shared how exactly she’s preparing to get into the shoes of her signature role for Captain Marvel 2.

The pressure is surely immense on Brie Larson considering the fact that Captain Marvel is arguably the most powerful hero in the entire MCU and now the actress has installed a ton of equipment in her garage by getting the gym to her. She’s all ready to kick ass and take names. How excited are you to witness her in the upcoming Marvel movie?