China slams U.S and tells them to stop wasting time on this battle of Coronavirus-19. 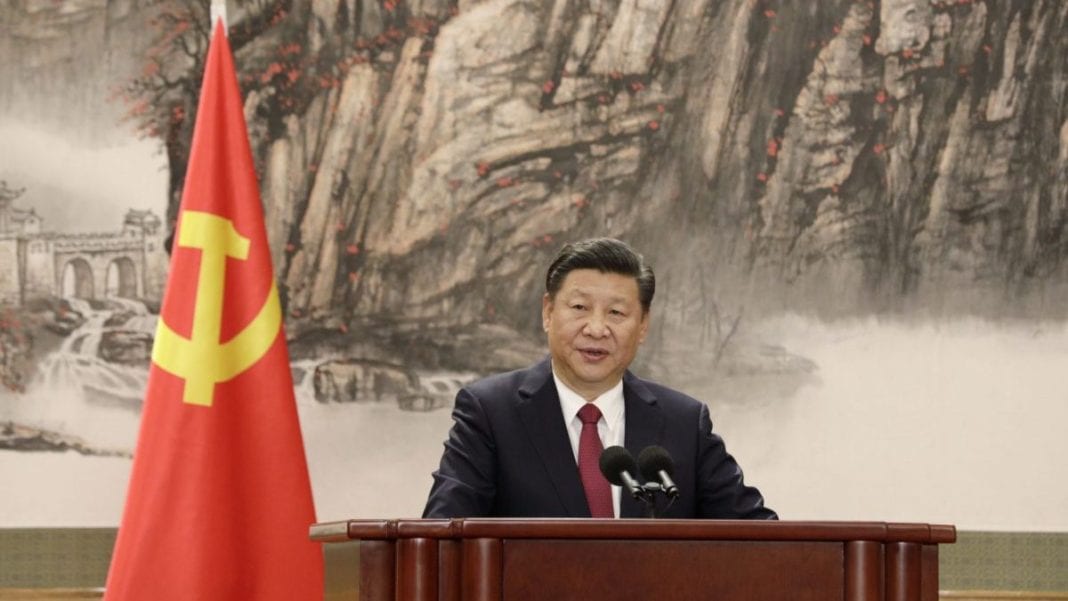 President Donald Trump and President Xi Jinping are going in a direction which is not meant in a good direction. The U.S had earlier accused the china counterpart of possible cover-up on the cases of COVID-19. The top economic counties are on the verge, there has been a fine line as there is the involvement of several factors. Some of them are Human rights the U.S support Taiwan, Hong Kong. The tension is piling up for days and China’s Foreign Minister Wang had finally spoken out about this.

China’s Foreign Minister Wang said, “Regretfully, in addition to the raging coronavirus, a political virus is also spreading in the United States. This political virus is using every opportunity to attack and smear China, some politicians have ignored the most basic facts and concocted too many lies about China and plotted too many conspiracies, I want to say here: Don’t waste precious time any longer, and don’t ignore lives”

The strike is straight at the President of the United States, as he is wasting his time on the matter of investigations by taking the eyes of the balls which is the number of piling deaths in the country.

He further added,“What China and the United States need to do the most is to first learn from each other and share their experience in fighting against the epidemic, and help each country fight it. China has always advocated that, as the world’s largest developing country and the largest developed country, both of us bear a major responsibility for world peace and development, China and the United States stand to gain from cooperation, and lose from confrontation.” The situation is worse, hope it does not affect the world.

Nimisha
Writers help bring a story to life " I am Nimisha Gairola , I work as an intern at The Digital Wise . Writing has always been my passion as I feel that , it helps me to explore my thoughts . Books are my little escape world and I love to travel