Directors Of Synchronic To Take Charge On Several Episodes of Marvel’s Moon Knight, Here Is What You Should Know 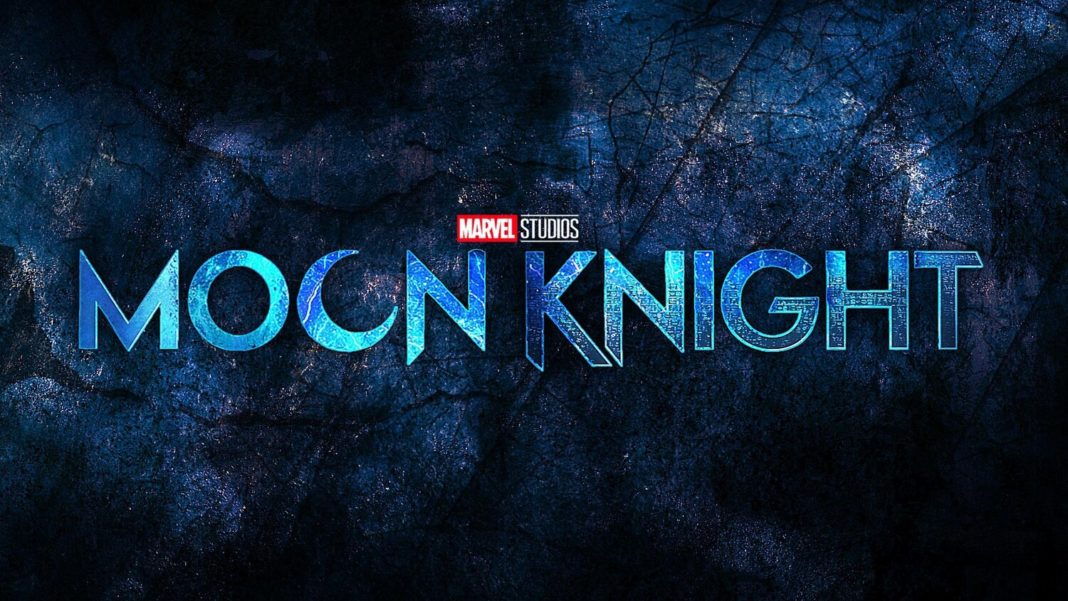 After making the indie movie, Synchronic a huge success! Now, the directors for the movies Justin Bensony and Aaron Moorhead are planning to immerse themselves in the Marvel Cinematic Universe after signing a contract with Marvel to reprise as the directors for several episodes for the upcoming Marvel’s Moon Knight Series.

The new series by Marvel is said to be written and developed by Jeremy Slater, who was head of the popular Netflix series, The Umbrella Academy.

Also, the Egyptian filmmaker Mohamed Diab is expected to reprise as the director, and also he is said to debut in live-action of Moon Knight. However, sources say that his character might appear for future films in Marvel Studios as well.

Moon Knight made its first appearance in Werewolf by Night#32 (August 1975). The series follows a mercenary who becomes the avatar of Khonshu, an Egyptian god of the moon whose work is to protect the travelers at night on Earth.