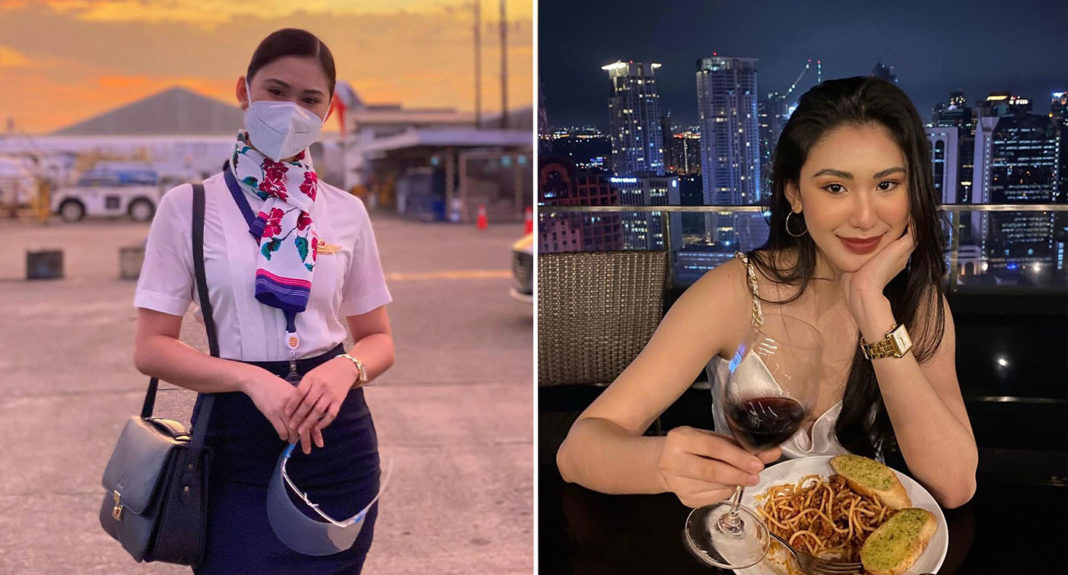 Eleven men have been charged with gang rape and murder after a flight attendant was  found dead in a hotel bathtub in the Philippines.Christine Angelica Dacera, 23, was celebrating New Year’s Eve in the lavish City Garden Hotel with friends last week.

She had checked in with colleagues to the four-star hotel in the financial city of Makati ready for a night of celebration.But one of her colleagues, Rommel Galida, woke up at around 10am and spotted her in the bathtub.

Galida thought Dacera, who boasted nearly 100,000 followers on Instagram, was asleep and covered her with a blanket before going back to bed.But when Galida woke up several hours later, he found her unconscious and she had started to turn blue.

He raised the alarm and Dacera was given CPR, but failed to respond and was rushed to the Makati Medical Clinic where doctors pronounced her dead.

Investigators are waiting for an autopsy but said the young woman’s body had bruises and cuts on her thighs and knees.They said her body also showed evidence she had been the victim of sexual assault.

Police have provisionally charged 11 men with rape and homicide who were with Dacera in the adjacent hotel rooms, local reports said.Makati City police chief Col. Harold Depositar told the Philippine Daily Inquirer that the charges are only provisionary because they are awaiting the autopsy findings and the toxicology report.

He said three of the 11 men have come forward while the others are still at large.