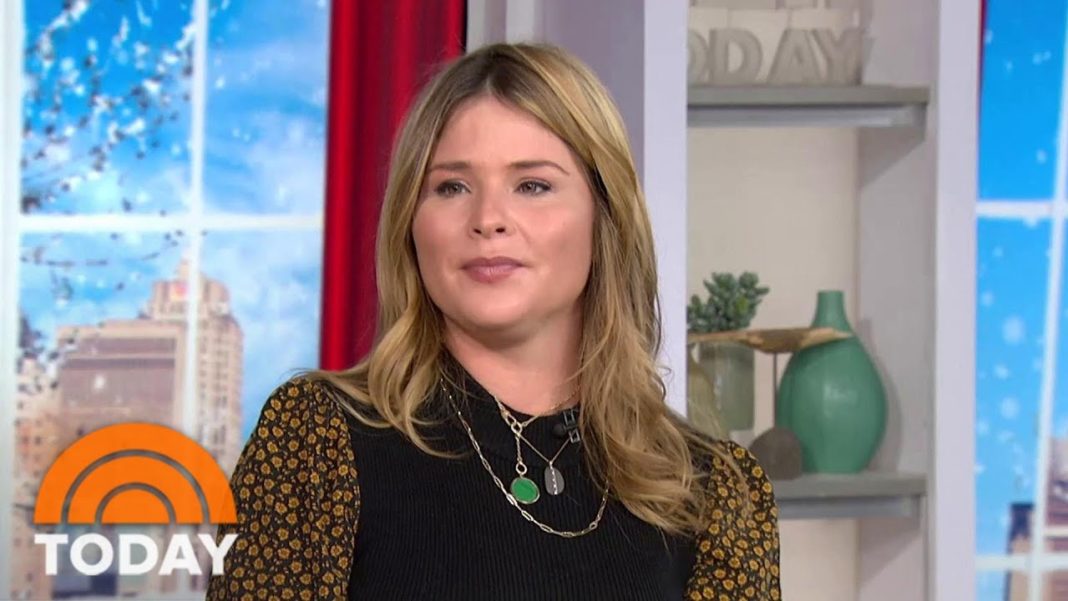 Jenna Bush becomes emotional while talking about the riots regarding the US Capitol Building on Wednesday.

The 39-year-old who is the daughter of the former president, George H.W. Brush remembered honoring her paternal grandfather who died in 2018.

“I kissed my grandfather goodbye in that rotunda,” she shared it on Thursday’s episode of the Today show.

“I have felt the majesty of our country in those walls and nobody can take that from any of us.”

With tears, Jenna said many people including her are grieving hearts because the breach of the Capitol by many President Trump supporters was not our America.