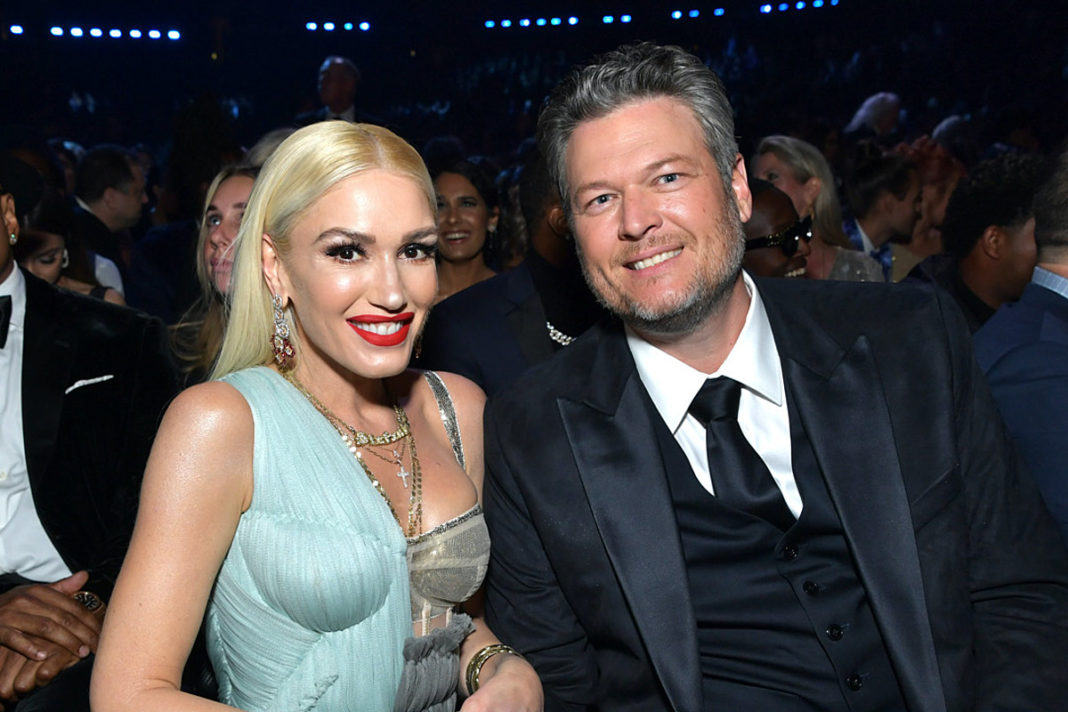 Gwen Stefani and Blake Shelton are definitely considered to be one of Hollywood’s “it” couples and the share goes to them appearing frequently as coaches on NBC’s hit singing competition. Both of them have been divorced from their former lovers but it came up recently that Stefani had not gotten an official annulment from ex Gavin Rossdale. She’s now done with the procedure after she got engaged.

Her annulment has been approved by the Vatican but it would take a while to get an official document for her. However, the news is true and she would soon be allowed to be wed within the Catholic church once again. Moreover, it has also been reported that Stefani wished to get married to Shelton in the church from the beginning as her faith is extremely important to her.

Both Gwen Stefani and Blake Shelton would be looking forward to having a Catholic ceremony in the near future.