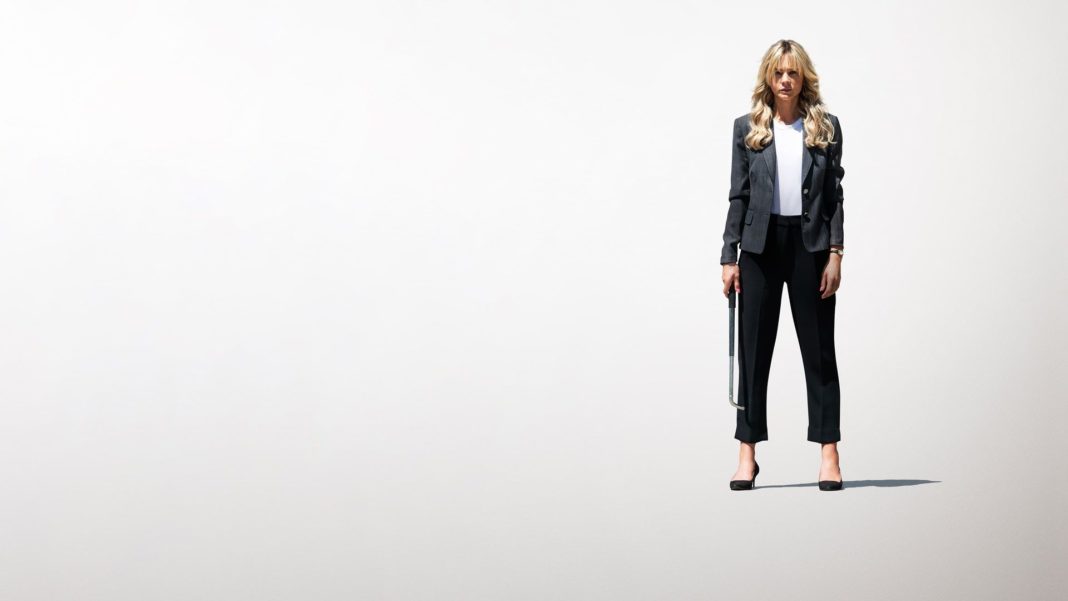 The buzz surrounding Emerald Fennell’s Promising Young Woman is at an all-time high just weeks after it entered theaters. But for a large portion of the moviegoing population (at least in the United States), theaters remain closed, leaving many left out in the cold with no way of seeing Carey Mulligan’s performance as a revenge-driven woman on a mission to right the wrongs in her life. That will soon change, however, as you will soon be able to watch Promising Young Woman streaming in the very near future.

But where, when, and how will we be able to watch the movie that is generating Oscar buzz not only for its star, Carey Mulligan, but also Emerald Fennell for her role behind the camera and her dark and oddly funny script? Look no further because we have put together some quick information that will set you on your way to watching one of the most refreshing and original dark comedies in some time.

Starting Friday, January 15, 2021, you will be able to purchase a 48-hour video on demand rental of Promising Young Woman on streaming services likes Amazon Prime Video, Apple TV, YouTube, Vudu, Google Play, Fandango Now, and various other streamers. This means there’s not too much time until you can enter the conversation about what is being heralded as a truly remarkable tour de force.

Since Promising Young Woman is a new movie that is still in theaters, you can expect to pay a premium price for the 48-hour rental. Focus Features (the film’s distributor) has yet to reveal how much the VOD rental will cost, but similar movies released over the past year have typically been listed as $19.99 for a two-day rental.

If physical media is your preferred watching method, and you don’t mind waiting, you can preorder the DVD/Blu-ray combo pack of Promising Young Woman on Amazon right now. There is no announced date for the home release, but expect more information on that in the coming weeks and months.

The Promising Young Woman soundtrack is currently available for purchase and the album is streaming for free if you’re an Amazon Prime subscriber.

Will Promising Young Woman Be On Netflix?

With Promising Young Woman, like any movie really, it is impossible to avoid the question that is on everyone’s minds: will it be streaming on Netflix? It is a valid question considering the number of new and classic movies available on the streaming service, but don’t expect to see Carey Mulligan’s latest performance on Netflix anytime in the near future.  This is not to say that Promising Young Woman will never show up on the OG streamer at some point in the next couple of years, but if you want to watch it sooner rather than later, you’ll need to purchase a 48-hour VOD rental or find a theater near you.