Kyle Rittenhouse has pleaded not guilty in Kenosha shootings 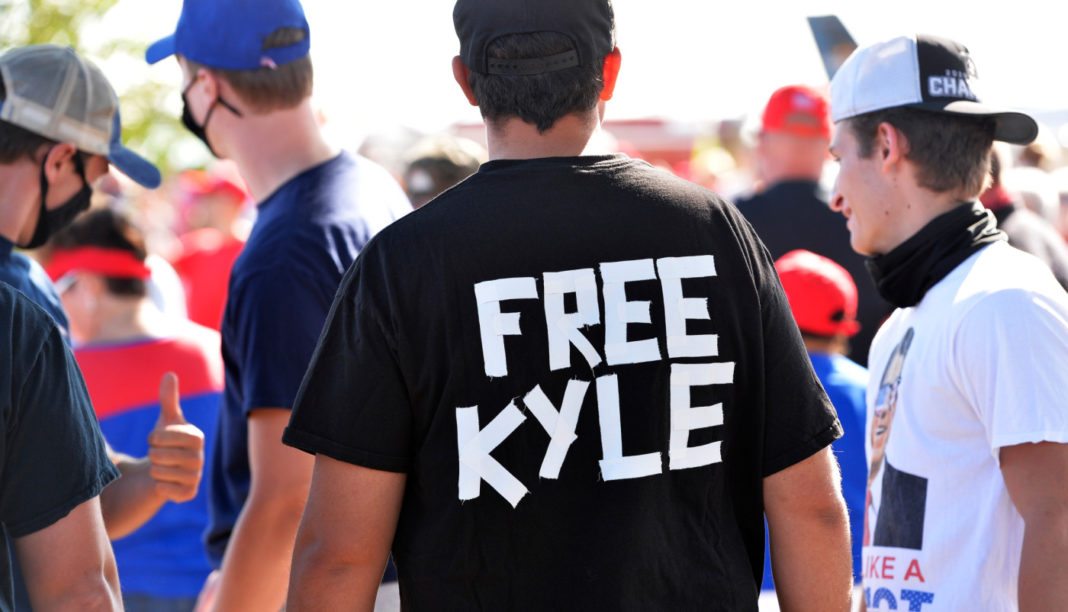 On Thursday, at the arraignment of Kenosha gunman Kyle Rittenhouse, he pleads not guilty to murder and attempted murder charges. The Illinois teenager entered the plea more than four months after he shot and allegedly killed two Black Lives Matter protesters and wounded a third one.

During the protests over the police shooting of Jacob Blake, a black Kenosha man, he was with armed militia members on Aug. 23 where his role was to protect businesses from looters. After the shooting, Rittenhouse fled but was soon arrested the following day and extradited to Kenosha where he faced charges that led to his arraignment held on Tuesday.

Far-right gun advocates have contended that Rittenhouse was defending himself while shooting and killing Anthony Huber and Joseph Rosenbaum and has thus been free on $2 million bail.