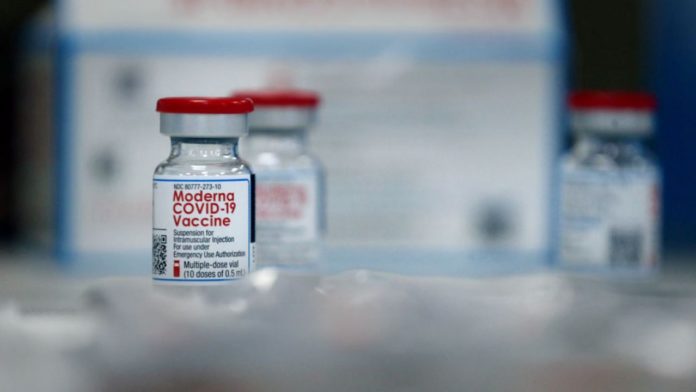 An owner of a gym in Minnesota was sued for allegedly using hidden cameras to spy on a woman as she disrobed in a tanning booth.

As per the latest reports, the civil suit was filed last week in Wright County District Court alleging that Snap Fitness Franchise’s owner, Randall D. Roiger has installed a surveillance camera in a tanning booth at the fitness center located in Annandale where he spied on the female customer repeatedly without her knowledge.

The 42-year-old woman who was in the booth spouted the secretly installed cameras during a visit to the gum in January 2019 and then she called the cops. The owner of the gym center, Randall who is also identified as a former Marine was charged with “misdemeanor interference with privacy”

Randall reportedly told the cops that he watched the woman make sure individuals had purchased tanning booth minutes and then he allegedly stopped looking once that was confirmed or when the customer started undressing.

However, Randall has agreed to the complaint/charges that he was using a camera which was an invasion of privacy. But, he pleaded as “not guilty” ahead of his trial scheduled for March.

Randall Roiger also confirmed that the device has been down for over a year before declining to elaborate. The personal injury lawsuit also named the Minnesota-based Snap Fitness – which has 2,000 clubs in 48 states and 26 countries – as a defendant, according to the report.

Randall’s attorney denied that he watched the woman while she used the tanning booth by insisting that the camera was installed in a corner of the booth’s ceiling behind a pinhole to prevent theft and unauthorized use of it.

“By the time she saw [the camera], it had apparently been there for weeks,” attorney Lori Peterson told the Star Tribune. “The camera was clearly put here to view people as they undressed.”

Peterson said she was “completely disgusted” by the gym’s response.

“To not only deny responsibility but to actively endorse spying on unclothed members and victim-blaming a woman who was spied on in the tanning booth is reprehensible,” Peterson said.

Defense attorneys have been claiming that customers were warned that video surveillance has been utilized throughout the gym, including a sign put-up in the entrance of the tanning booth. But, for the claim, Peterson said that all the placards never warned customers of being watched inside the booth.

The filed suit filed by the woman seeks at least $50,000 as damages, claiming that she is still suffering emotionally and physically from the incident including paranoia and having a fear of public bathrooms.

For now, further investigation and court trials are going on! We will be updating you with more in the future.