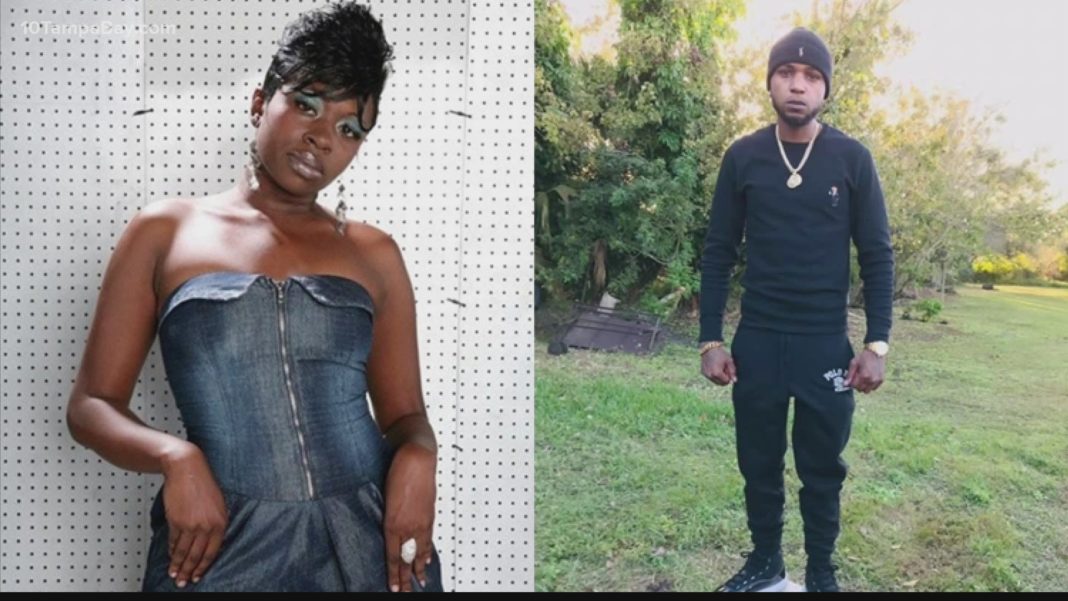 Florida authorities are investigating the apparent “heinous” murders of a 35-year-old Seminole County mother of two and her 26-year-old boyfriend, who disappeared last week, the Seminole County Sheriff’s Office said.

Tiffany Church and Trodarius Rainey were last seen late at a gas station late in the evening on December 30 in a rental 2021 black, Toyota Camry that was found abandoned early the next morning with “a bullet hole in it,” Seminole County Sheriff Dennis Lemma said Wednesday.

On Saturday, investigators found Rainey’s body in a wooded area of Lake Jesup Park, and police investigating his death as a homicide while searching for Church. Church’s body was found Tuesday about five miles away in Sanford.

Lemma said that there may have been more than one person involved in the deaths and that detectives “are pretty confident” the couple knew their killer or killers. Lemma said the pair “went off the radar” about an hour after they were seen at the gas station, and friends and family were unable to reach them by cell phone.

Rainey’s body was found by a dog walker at the park, Lemma said. “It appeared at that particular scene that the crime had not occurred there, but rather he was taken from the vehicle and then left there,” the sheriff said.

The same was true of Church’s body, he said. “Both victims were shot,” Lemma said. “Trodarius was shot multiple times. Tiffany appears to be shot one time.”

Lemma also said investigators are “honing in on persons of interest” and are working on shoring up evidence and information before naming any suspects.

He said that those with information about the case could be eligible for up to a $5,000 reward.