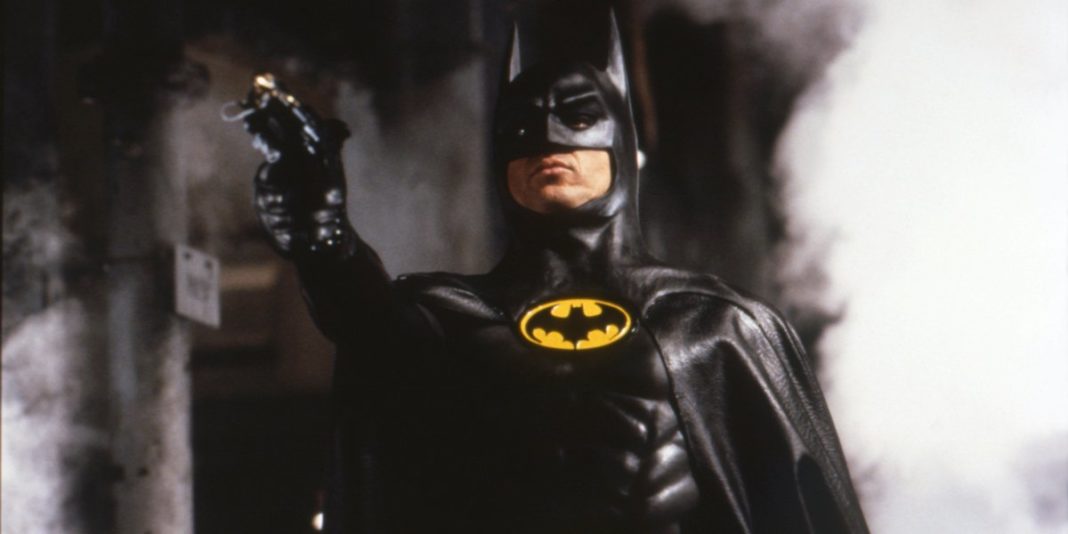 The Batman film franchise is reaching a crossroads of sorts. While Robert Pattinson will be playing Gotham City’s Dark Knight in Matt Reeves’ The Batman, which has already spawned an HBO Max spinoff series and is expected to be the first installment of a trilogy, Michael Keaton and Ben Affleck’s iterations of Batman are expected to appear in The Flash. There was also a rumor floating around that Keaton would fill Affleck’s shoes as the DC Extended Universe’s official Batman, but that has since been debunked.

Right now, the only thing we know for sure about Michael Keaton’s Batman is that he’ll somehow get pulled into the multiversal craziness that The Flash is delivering. That said, last summer, when Keaton’s involvement in the Scarlet Speedster’s movie was first reported, it was also mentioned that his iteration of Batman could appear across multiple movies, acting as a Nick Fury-like figure for the DCEU.

Assuming that ends up being true, or we go a step further and actually get more Keaton-starring Batman movies, this is the perfect opportunity to spotlight the more unusual and fantastical Batman villains that either haven’t gotten their due on the big screen, or, in a few cases, are deserving of much better adaptations.