Netflix To Relaunch It’s Danish Political Drama, Borgen – Here Is What You Should Know 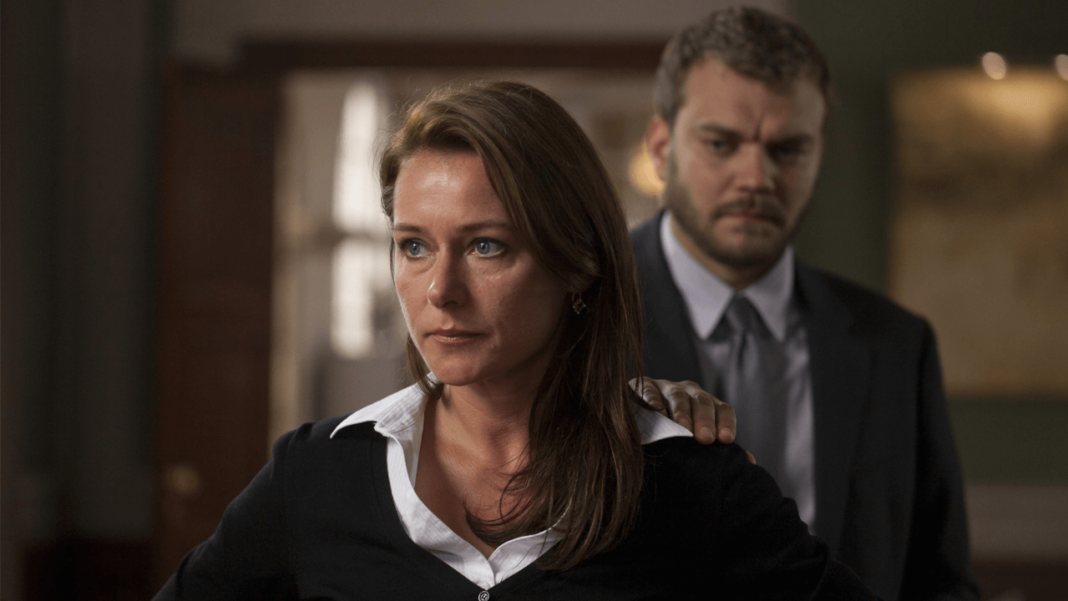 Recently the leading streaming service provider Netflix has unveiled the cast list for the new season of Borgen, the hit Danish political drama which is officially set to be relaunched on the platform almost after a decade long-lasting hiatus.

The creator of the series, Borgen is re-teaming with the series’ original stars Sidse Babett Knudsen and Birgitte Hjort Sorensen who are said to reprise for the role as Danish Prime Minister Birgitte Nyborg and television journalist Katrine Fonsmark, respectively, for the show’s fourth season.