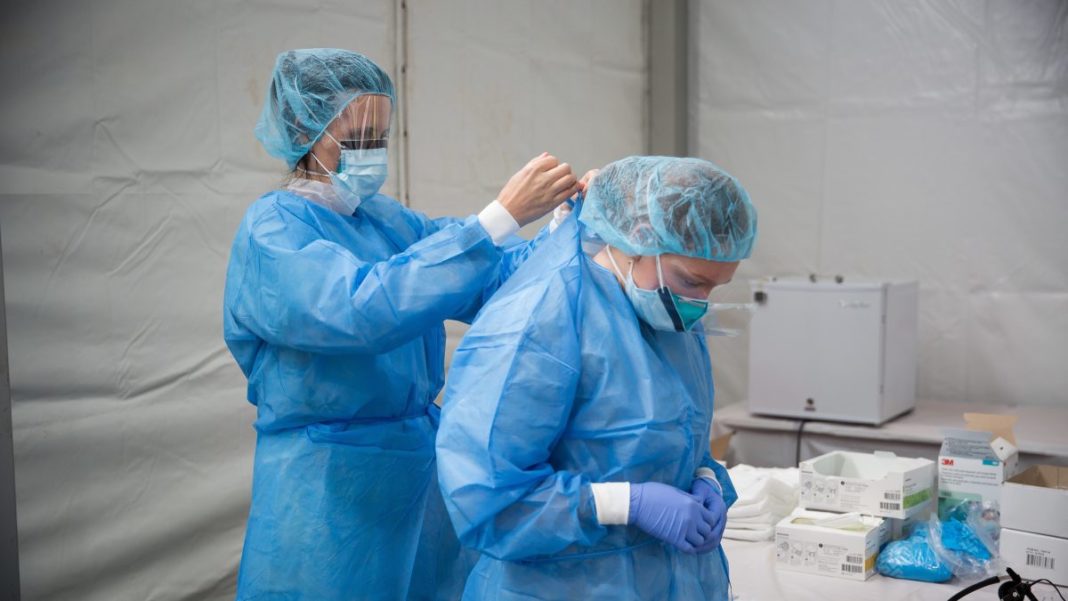 New York and New Jersey were both early hotspots of the coronavirus pandemic and have refused to release the detailed breakdowns of their spending on medical equipment and protective gear during the first few months of the outbreak.

New York Gov. Andrew Cuomo’s administration said that the state spent a total of $830 million through various contracts between March and November. There is some basic information about this available, including names of vendors, amounts of payments and dates.

However, state officials have refused public records requests for purchase orders that would show more detailed lists for months, like how many masks, gowns and ventilators were ordered from each vendor and how many orders were fulfilled.

The Associated Press stated that since the time that the virus started spreading throughout the US to the summer, states have spent more than $7 billion on high-end medical equipment and protective gear. All states but New York and New Jersey have responded to the request for public records and provided detailed breakdowns of expenditures.

Bill Hammond, Senior Fellow for Health Policy, from Empire Center for Public Policy said “That is black letter public information. There’s nothing more clearly that the public is entitled to know how their money is being spent.”

The AP first requested details in the spring but Cuomo’s administration did not provide them.

New Jersey also did not provide purchase orders and said that fulfilling the request would be “substantially disruptive to agency operations”. It provided a one-page document that said it spent $164 million for 153 million pieces of equipment, masks, gloves, goggles, beds and morgue trucks included.

This failure to provide details brings up questions about how much money the states spent on required items that swiftly skyrocketed in price and the amount to which they relied on untested suppliers.

The AP asked for purchase orders that included names and addresses of vendors, dates, descriptions of the items bought, the number or amount of items bought as well as prices. This was to encourage greater transparency between the states and the citizens in the spending on COVID-19 equipment and gear.