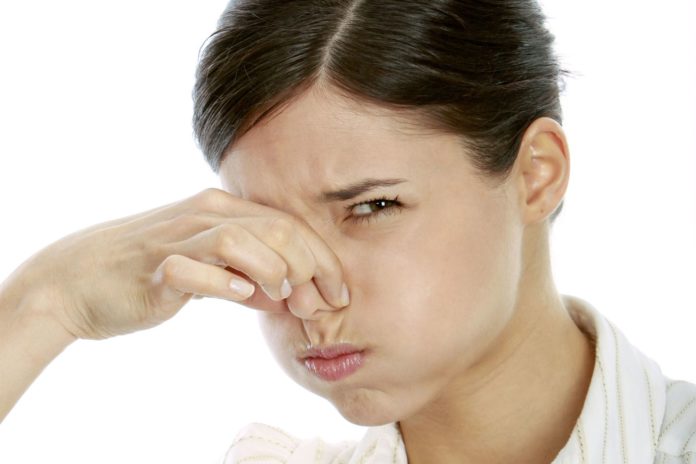 As per the latest medical records, it was found that some of the COVID-19 survivors got their sense of scent wrecked due to the virus thus, it had left the survivors losing their smelling senses thus, it ended up smelling disgusting odors such as fish and burnt toast on anything.

Dr. Nirmal Kumar, an ear, nose, and throat surgeon in the UK said to the media that “It’s Very Strange” phenomenon among the recovered COVID-19 patients. This wreckage is also called Parosmia, says the doctor.

“This morning I saw two patients with parosmia. One said they could smell fish in place of any other scent, and the other can smell burning when there is no smoke around,” Dr. Nirmal Kumar said.

Adding to that Dr. Nirmal Kumar also made a mention that he has observed strange symptoms at an “increased incidence in young people and also in healthcare workers because of exposure to the virus in hospitals.”

“The virus is affecting the nerves in the roof of the nose — it’s like a shock to your nervous system, and the nerves aren’t functioning,” he concluded.

One of the survivors of COVID-19 who is identified as the 24-year-old Daniel Saveski who is an old banker from London said that he started experiencing symptoms for parosmia after losing his sense of smell and taste while he was admitted for recovery from COVID-19.

He said he was getting a strong smell of things like trash bins now reef of sulfur or like toast.

“It’s lessened my enjoyment of food, and it’s a bit depressing not being able to smell certain foods,” he stated.

Another COVID-19 survivor identified as Lynn Corbett who works for a real estate agency in Sussex England said she also faced similar symptoms after she lost her sense of smell while recovering against coronavirus.

When it returned three months later, “nothing smelled like it should,” she said.

The smell she got was a lot more disgusting which was quite hard for her to describe, the 52-year-old shared.

Adding to that, she said she claimed that she was a coffee addict in the past but now she finds the smell of coffee “unbearable.”

Also, she said that the smell of Gas and beer was just intolerable for her.

But on a positive note, she stated that she was happy that she was able to survive the virus even though she had lost her sense of smell and may not be able to return it back to normal.