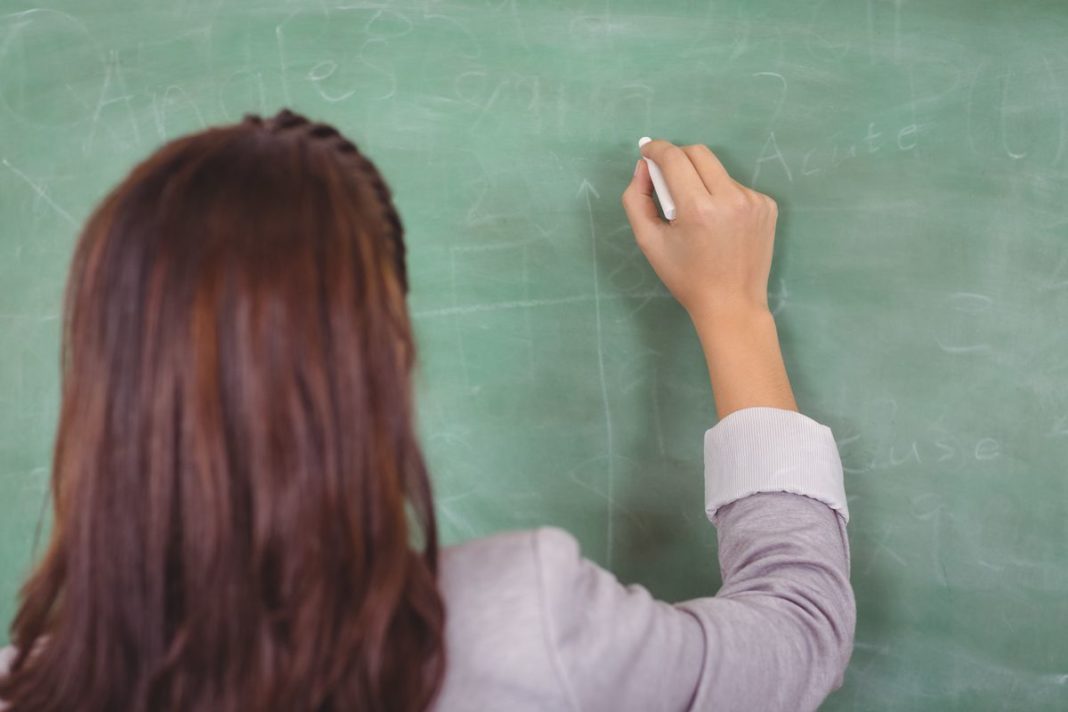 An Ohio woman who formerly worked as a teacher in Washington, D.C. was arrested on Friday for sexually abusing a boy from 1009 to 2014 starting when he was 14.

According to WJLA, a mandated reporter at Two Rivers Public Charter School alerted authorities last year to the relationship between Joan Meyer, 45, and the victim, called Z.J. in documents. Z.J reportedly revealed din emails that he had a sexual relationship with Meyer that began when he was 14 years old.

An investigation reveals that the alleged relationship was the subject of two prior Youth Division investigations that transpired in 2010 and 2012. Allegations also arose in 2010 at Two Rivers and 2012 at a different school. During the first investigation, students reported seeing Meyer and Z.J. holding hands in an alley near the school and seeing Z.J. kissing the teacher on the check twice, according to the news outlet.

During the same investigation, staff members allegedly indicated there were “intimate encounters” between Meyer and the student. Despite this, police closed their investigations, and the two internal investigations were deemed “unfounded”.

Z.J. allegedly recounted Meyer sexually abusing him in her van and home. Meyer’s husband reportedly caught the boy in the home on two occasions. Marijuana and alcohol were allegedly used during the illicit encounters.

Meyer was charged with felony child sex abuse. She is currently on paid administrative leave.