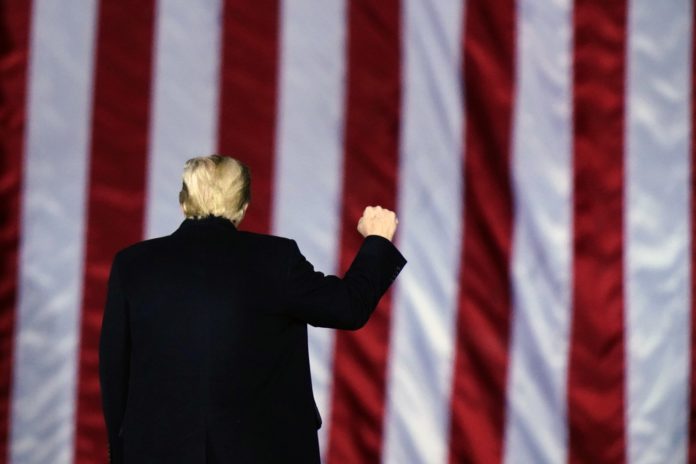 President Trump will head out to Texas this week in a clear last visit to survey progress in the development of the southern line divider that was a need of his 2016 mission, the White House said on Saturday.

The official statement gave not many subtleties other than Air Force One will show up in Harlingen, Texas, on Tuesday.

Yet, the assertion was delivered as Mark Morgan, the magistrate of Customs and Border Protection, tweeted that 450 miles of the divider had been finished.

“They said we’d never complete it, however, we did. To state that 450 miles of steel and cement in the ground is a surprising accomplishment is putting it mildly,” Morgan said in a posting on Saturday. “Our boundary is safer due to the line divider framework.”

Reports prior this month​ said Morgan declared ​in a press call that the organization needed to secure new agreements for another 300 miles of boundary divider before Jan. 19, the day preceding Trump leaves office and President-elect Joe Biden enters the White House.​

The boundary divider turned into a revitalizing cry at Trump’s crusade quits during the 2016 political race.

As indicated by the CBP, at any rate, 365 miles of the divider supplanted essential or auxiliary fencing that had been haggard or of the obsolete plan since January 2017.

The greater part of the work on areas of another divider has been up to speed in lawful battles about fair treatment as landowners challenge the national government’s capacity to take their property for the divider. 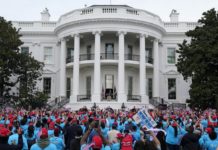