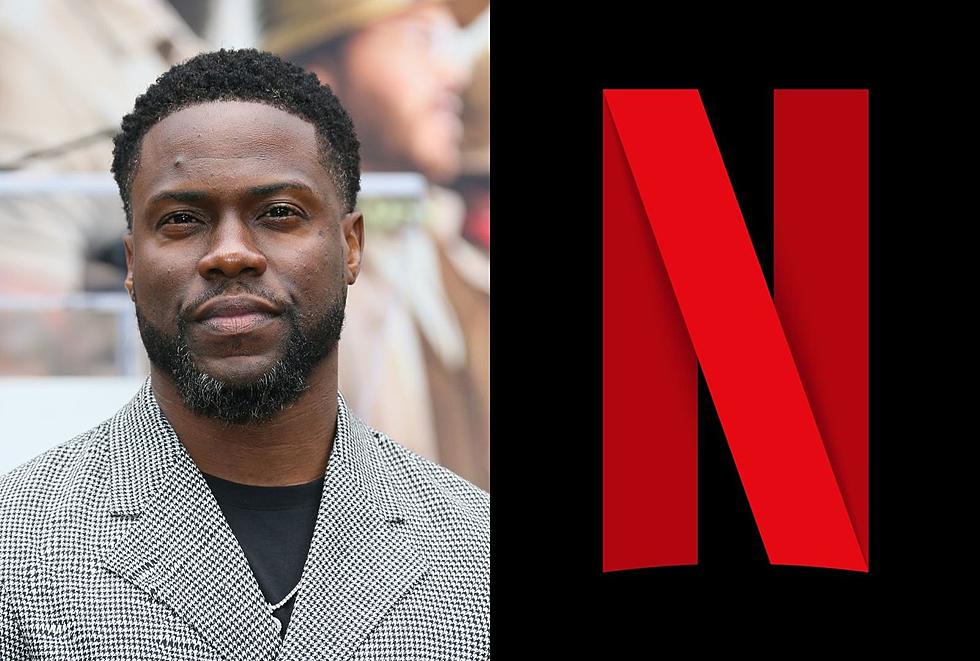 Recently, Kevin Hart made a partnership with Netflix for his comedy special namely, Zero F**ks Given in which Netflix says that it was the 1st Netflix comedy special in 2020 and with this deal, Netflix would be able to bring comedy stars even deeper into the fold by claiming that in the past Hart’s films were a success and has grossed a combined of $4 billion in the global box office.

So taking the advantage of that level of star power can help Netflix to easily draw users to its platform services and keep them around. Even in the past, involving stars has been a successful formula for Netflix. Previously, Netflix has made a deal with Adam Sandler and has produced films that have till-to-date has stayed up among the top of Netflix’s charts.

Adam Sandler’s featured films have been a great hit on Netflix which even made Netflix renew its deal with the star twice just to keep him around thus keeping his fans around its streaming platform.