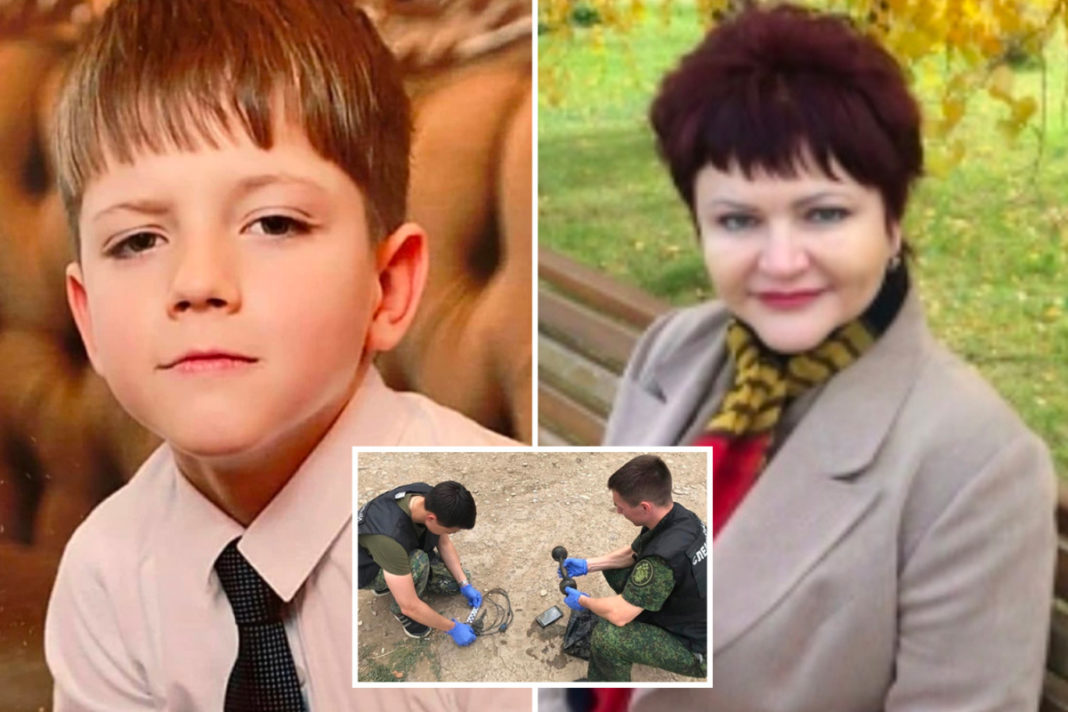 A Russian politician was sentenced to 14 years in prison for beating her 12-year-old son to death with a dumbbell during an argument, reports said Thursday.

Authorities said Galina Morozova, 56, bludgeoned her son, Alexander Parakhnyakov, in March because he had defied her and snuck out to go to a sleepover, according to The Sun.

She then reported the boy missing, playing the frantic mother in public pleas on social media and taking part in searches in the city of Astrakhan, the report said.

Her son’s body was found three months later, encased in concrete in the foundation of his older brother’s house, where police said Morozova buried him.

It was her older son, 36-year-old Denis Parakhnyakov, who reported her to the police in June, the report said.

During a police interview, Morozova was “calm and cold blooded” as she confessed to the murder, cops said, adding that she acted alone.

She allegedly told detectives that she’d been furious the boy had disobeyed her — and unleashed the brutal attack..

“Morozova confessed to her hostile attitude towards her son,” said Yulia Svitina, a spokeswoman for the prosecutor’s office.

The boy “died on the spot,” according to the Russian Investigative Committee.

Morozova is a well-known local politician who tried unsuccessfully last year to become governor of her region.

Her son was remembered as a talented Taekwondo star and junior pianist. 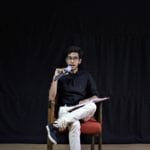