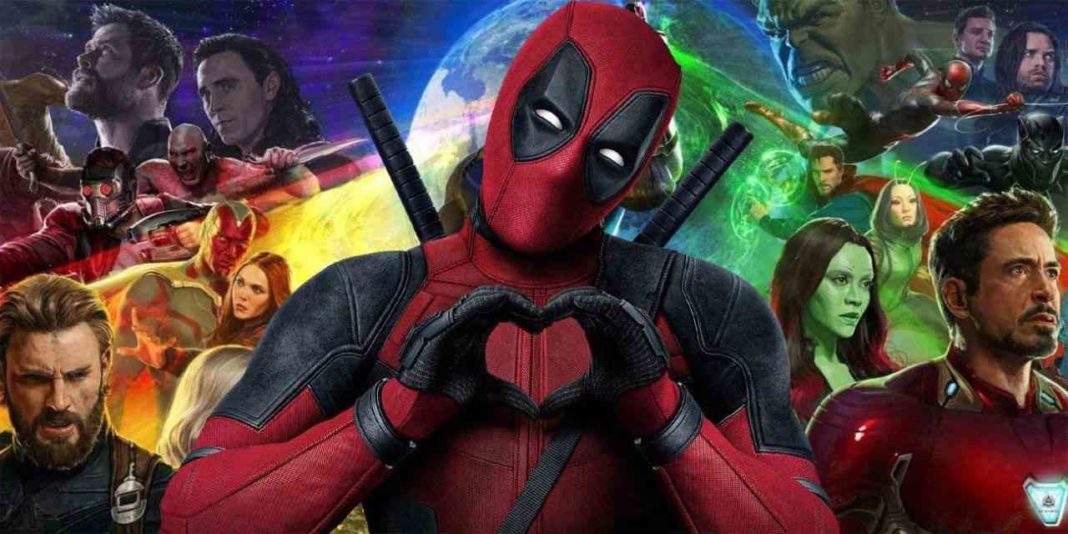 Unlike the rest of the X-Men characters, Deadpool won’t be getting the reboot treatment now that he’s available to use in the Marvel Cinematic Universe, Far from it, as Ryan Reynolds will stick around as Wade Wilson for Deadpool 3, and Marvel Studios president Kevin Feige confirmed that the threequel will be R-rated. Well, as Reynolds often does, he’s responded often does, he’s responded to this news about his professional life with unique brand of wit.

Following Kevin Feige’s update about how Deadpool 3 won’t follow in the footsteps of other MCU offerings by being placed in PG-13 territory, Ryan Reynolds name-dropped a certain Web-Slinger on Twitter.

If Ryan Reynolds used the first two Sam Raimi-directed Spider-Man movies as a facade, then it makes perfect sense why Kevin Feige and the Marvel Studios gang are okay with Deadpool 3 being R-rated. If those Spidey movies had indeed been rated R, they’d be the tamest of all such action movies given that stamp by the Motion Picture Association of America. Never doubt Reynolds’ ability to pull a fast one for the benefit of keeping the Merc with the Mouth’s cinematic adventures as gory and explicit as possible.

The fact that Marvel Studios is willing for Deadpool 3 to go R-rated, just like the first two Deadpool movies were in the 20th Century Fox days, is bold. When the PG-13 cut of Deadpool 2, a.k.a. Once Upon a Deadpool, was released in winter 2018, there was speculation about if Disney was using this version of the movies to test the waters on how audiences would react to keeping Wade Wilson in the proverbial PG-13 waters.