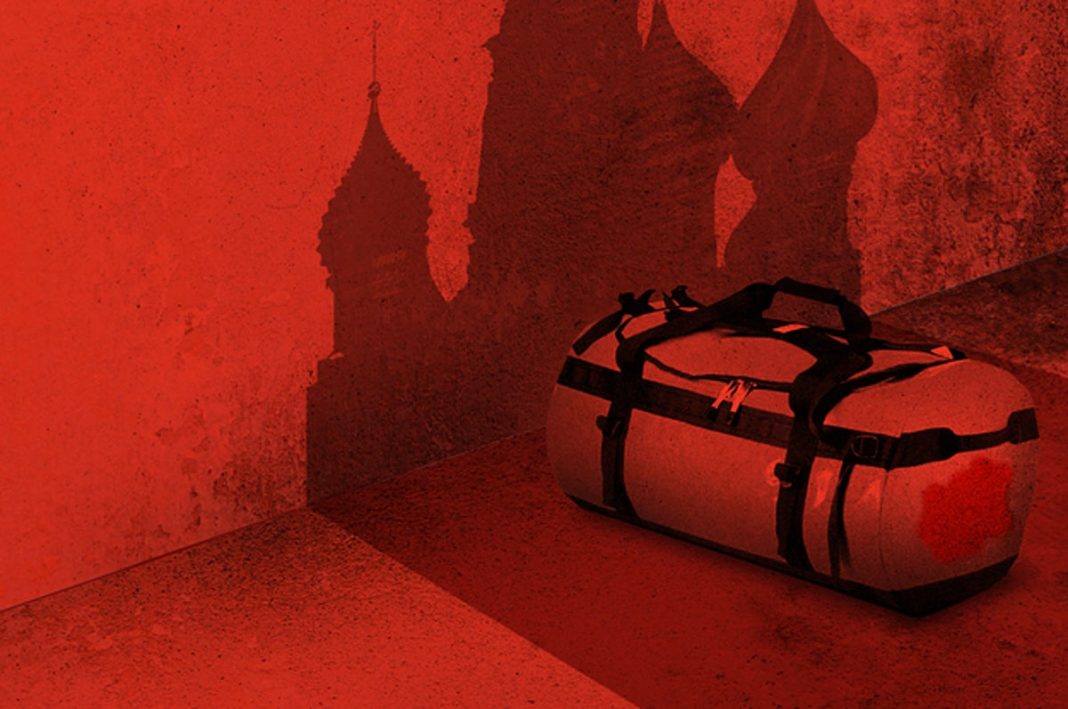 According to the ABC7 reports, a body was found inside two suitcases on a snowy sidewalk last month and a 28-year-old suspect has been arrested in the matter by Denver police. The victim’s identity has not been revealed yet but investigators believe that the suspect, Benjamin David Satterthwaite and the victim knew one another. However, this hasn’t been confirmed yet.

Public works employees were plowing the sidewalks at about 7:15 a.m. when they found the suitcases in Denver’s southwest Mar Lee neighborhood on December 29. The medical examiner noted that the death was recent and also said that the victim had been an adult white man.

In addition to that, a lengthy criminal record was noted by the station when Satterthwaite appeared in court on Friday, which included convictions on charges of making a false report, vehicular assault-DUI, contempt of court, and attempted escape.