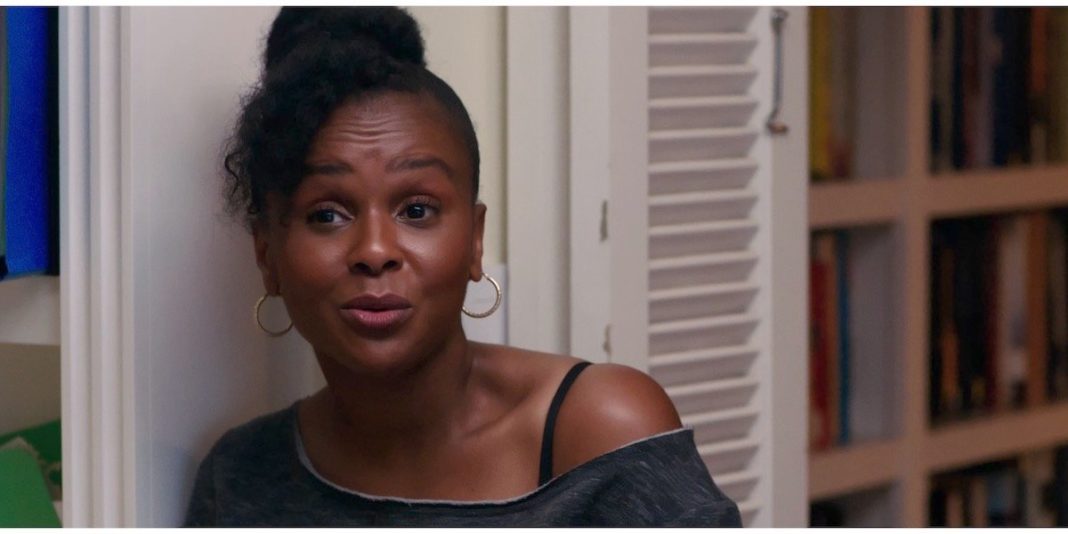 People talking about your appearance is part of the gig when you work in Hollywood, right? Looks are a part of casting, and by becoming public figures celebrities are opening their lives to the commentary of anyone with a Twitter account, whether their comments are welcome or not. But is it possible to take things too far, when beauty is ultimately in the eye of the beholder?

Tamara Bass, writer, co-director and star if If Not Now, When? had very compelling thoughts about the Hollywood beauty standard, specifically for Black women. When asked about her background in an interview with CinemaBlend, she said this:

“When I first started in this industry, it was when the WB was big and one of the big things was that I wasn’t WB pretty. I wasn’t light-skinned with curly hair, which is ironic, cause I’m brown skin with massively big curly hair, but I wasn’t, you know, light-skinned, I wasn’t biracial. I was clearly Black. So I wasn’t WB pretty and I heard that repeatedly. I wasn’t pretty enough. I wasn’t sexy enough. I wasn’t, excuse my language, I wasn’t fuckable. I heard all of these things throughout my existence, but unfortunately what no one wants to talk about is a lot of those comments and things came within Black Hollywood.”

I have so many thoughts about the things that were said to Tamara Bass early in her career, but what I want to focus on is the fact that a lot of the comments came within Black Hollywood. I found this very surprising and disheartening, so I asked Bass to elaborate and she schooled me. It seems the underlying issue with the beauty standard is stemming from within the Black community. In Bass’ words:

“I believe that yes, while the diversity issue is extremely important, we also need to talk about the diversity issue within Black Hollywood. Because if the rest of Hollywood is taking their cues off of what we’re deeming worthy within our own community, and if we keep perpetuating the same stereotypes or the same three actors over and over again, when is it ever going to change? You can’t scream at mainstream industry to change and to include us if we don’t do it within our own community. And I think that’s the conversation that no one is having: why are we passing the same girl, or the same type of girl, over and over again? Why can’t the chocolate woman who’s maybe a little heavier be the love interest?”

Diversity isn’t just about representing different races, but all types of people within those races. As a dark-skinned Black woman who was told she wasn’t sexy enough, Tamara Bass is passionate about changing what people think of as sexy. She got real and shared the following thoughts on the source of the colorism issue:

“I know it’s a taboo answer, but it all trickles down to slavery, when this country was stolen and rebuilt. It was the separation. If you were light-skinned you were in the house, if you were dark-skinned, you were out in the field. So it became this haves and the have nots and we perpetuated it over the years and it’s…I don’t get it. I joke around with my friends, like we had these conversations about, ‘Oh, you know, got that cause you’re light.’ But the reality is that my friend group traverses all color spectrums. And they’re beautiful, no matter what, not your beautiful in spite of the fact that you’re dark. No, you’re just beautiful. Like it doesn’t matter.”

Truer words never spoken. Beauty comes in all shapes, sizes and colors, and as Hollywood continues to make changes I am confident we will keep seeing improvements in content as time goes on.