Tennessee cop kidnaps and shoots a man dead while on duty 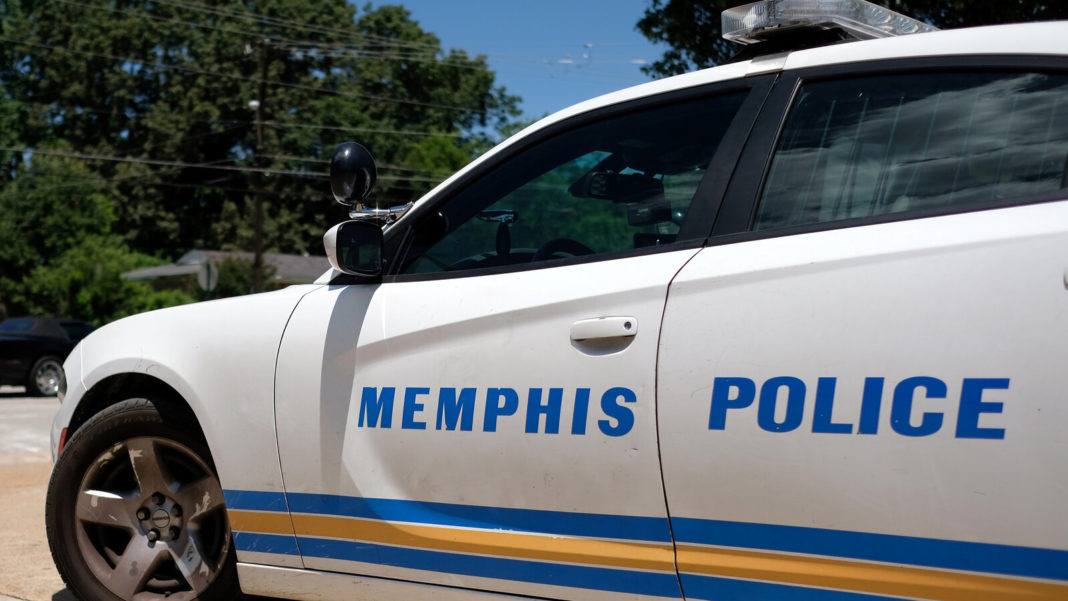 A Tennessee police officer is accused of kidnapping and murdering a man in his squad car while on duty.

On Sunday, the Memphis Police Department announced that one of their own officers, Patric Ferguson, had allegedly kidnapped a 30-year-old man from a Frayser home, forced him into the back of a squad car and drove him to another location before fatally shooting him.

Ferguson was on duty at the time and knew the victim, identified by police as Robert Howard. Police allege Ferguson was “acting on his own accord.”

According to an arrest affidavit, Howard was last seen at his home Tuesday night. His girlfriend reported him missing the following morning Fox13, WMCA and CNN report.

The girlfriend told police she was able to track Howard’s cell phone to Lamar Avenue and Shelby Drive, where she found the phone. But Howard was nowhere to be found.

Investigators allegedly discovered internet searches for cleaning up crime scenes and destroying DNA evidence on Ferguson’s phone. He had also purchased cinder blocks and chains in an alleged effort to “hide evidence” of the crime, the affidavit states.

The shooting was also caught on surveillance cameras.

A second man, an acquaintance of Ferguson named 28-year-old Joshua Rogers, has been accused of helping Ferguson move the victim’s body. He has been charged with accessory after the fact, abuse of a corpse and tampering with or fabricating evidence.

“No one is above the law,” Memphis Police Department Director Michael Rallings said in a statement on Twitter. “Knowing that a Memphis Police Officer, someone who took an oath to protect and serve, made the decision to commit this horrific crime is devastating.”

Feguson had been employed by the Memphis Police Department since October 2018. It is unclear whether he or Rogers have entered pleas or retained attorneys to comment on their behalf.