Update on The Spawn Reboot 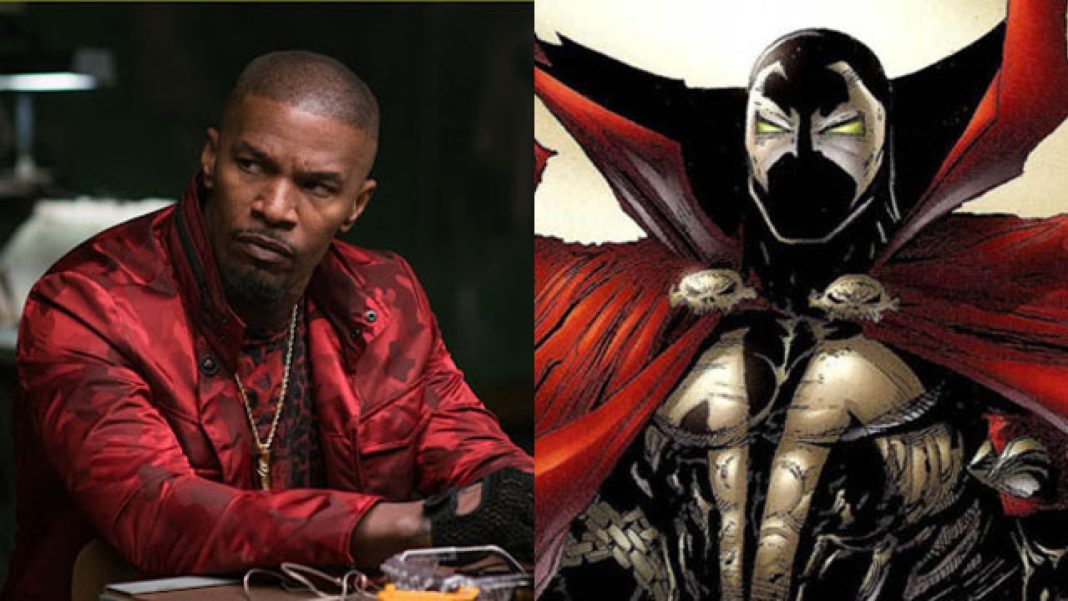 Since the 1997 release of the first adaptation of Todd McFarlane’s Spawn comic book series, it has nearly been a quarter century and in recent years the Michael Jai White-led anti-hero blockbuster has become a cult classic even though the movie wasn’t a great success with mainstream audiences or critics.

Todd McFarlane has been struggling to get the beloved project, Spawn Reboot, out even after being funded by one of the biggest names in the horror movie genre. Also, the new version of Spawn will be witnessed a cast consisting of the likes of Jeremy Renner and Jamie Foxx which is all the more motivating for the creator to come up with the project as quickly as possible.

We need to get to the intricacies to find out what exactly is happening with the Spawn Reboot.