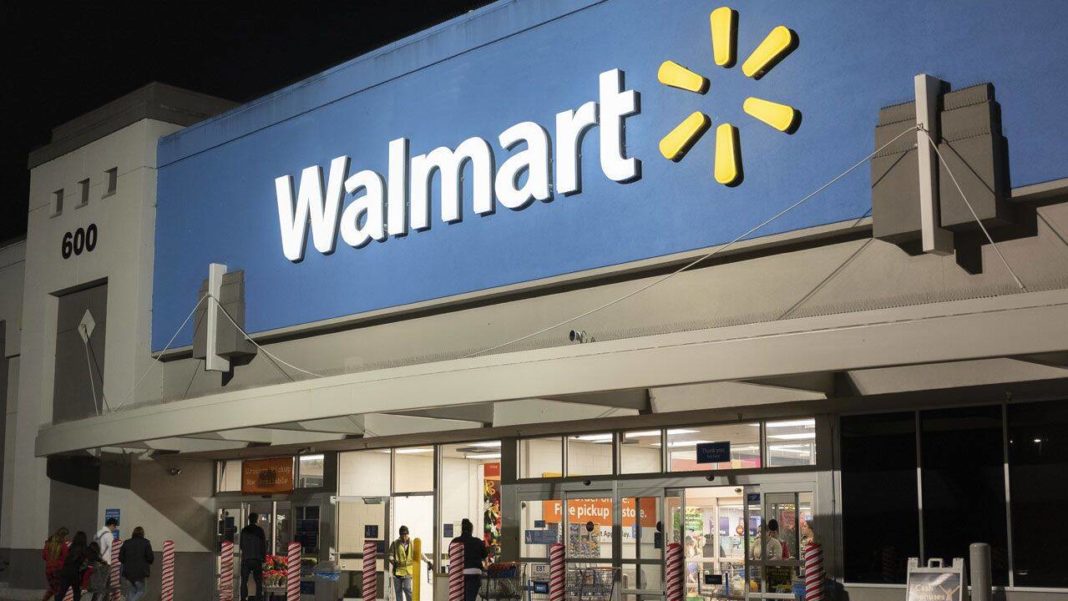 According to the police, a Connecticut man has stabbed a Walmart worker over the price of milk. The assault happened shortly after noon Sunday at a Walmart in Waterbury, according to various local media reports.

He was a Forty-year-old Hichman Asfir, of Stamford who stabbed the cashier in the head with the help of a folding knife when she told him the price after scanning a gallon of milk.

She was a 19 year old victim who fell down on the floor after she was attacked by the man. She was taken to Saint Mary’s Hospital for a puncture wound behind her left ear. She then informed the police that she did not know the suspect.

Asfir was arrested on charges including first-degree assault, police said. It is still unsure if there is attorney who will be speaking on his behalf.