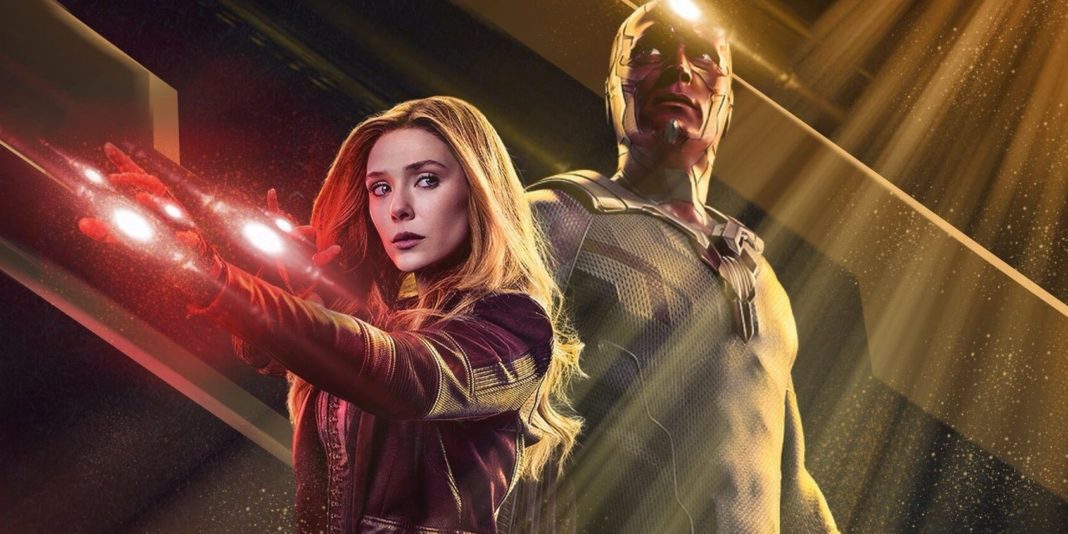 Elizabeth Olsen has weighed in on the debate over which Avengers film is best.

During a recent interview with CinemaBlend, the actor revealed that she prefers Infinity War over Endgame.

Olsen told the publication: “Well, I feel more connected to Infinity War because I got to experience more of it.”

She added: “[In] Endgame, I was confused because I was like, ‘Where did I just come from?’” Most of Endgame saw Olsen’s character apparently dead in “the void”, having been willed out of existence by Thanos at the end of Infinity War.

Scarlet Witch, however, was featured in the film’s fan-favourite “portal” moment that saw a number of Marvel superheroes brought back to life at the film’s climax.

Olsen is set to reprise her role as the Marvel superhero opposite Paul Bettany’s Vision in Disney Plus’s new series WandaVision, which debuts on 15 January.